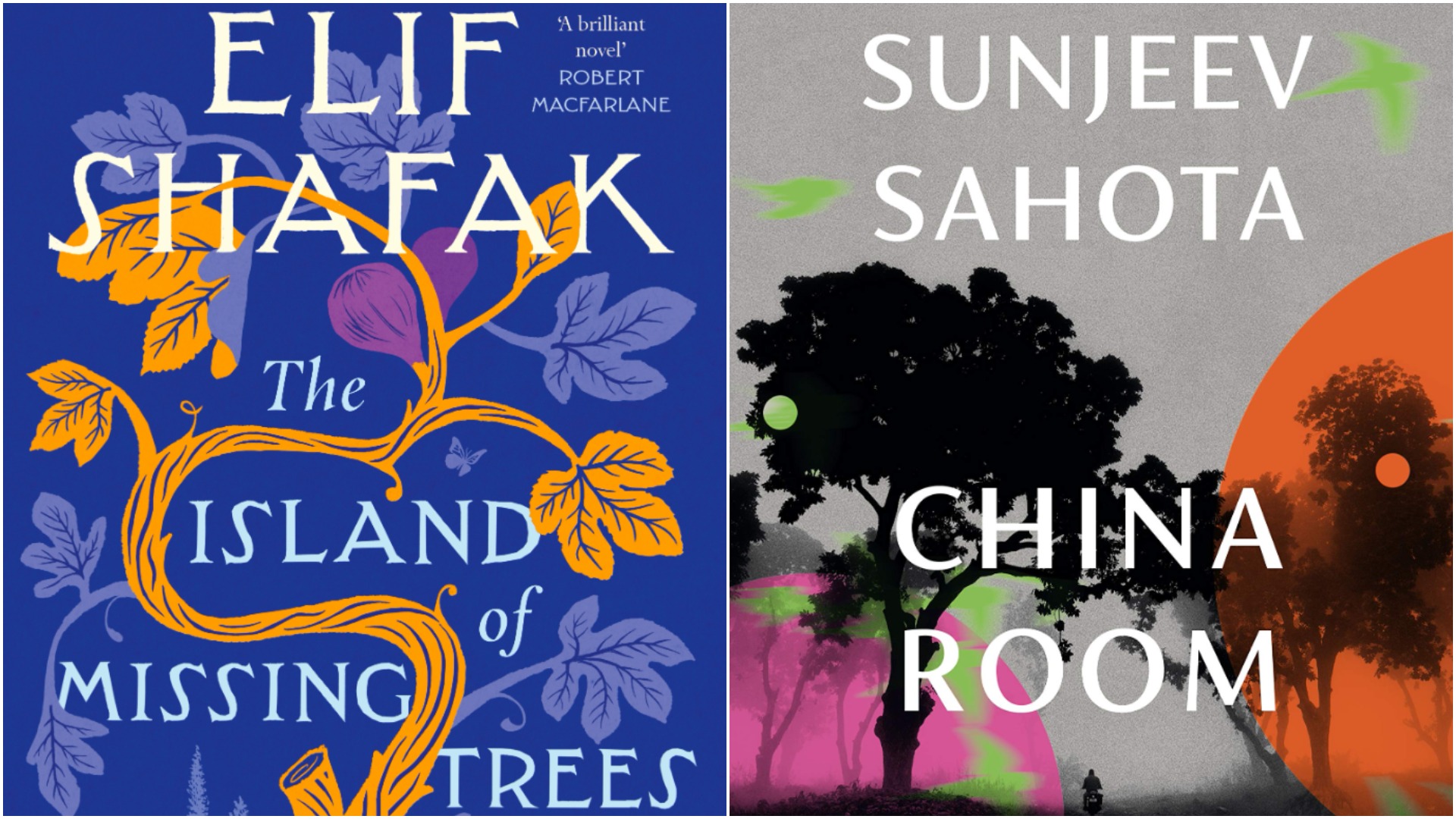 Two exceptional writers explore themes of place and homecoming, both personal and generational

Sunjeev Sahota and Elif Shafak have both been short-listed for the Booker Prize with previous novels.  Their new novels, China Room and The Island of Missing Trees, explore themes of place and homecoming, both personal and generational, and range between Britain, Cyprus and the Punjab. They will be in conversation with Claire Armitstead, associate editor of culture for The Guardian

Elif Shafak is an award-winning British-Turkish novelist. She has published 19 books, 12 of which are novels. She is a bestselling author in many countries around the world and her work has been translated into 55 languages. Her latest novel 10 Minutes 38 Seconds in this Strange World was shortlisted for the Booker Prize and RSL Ondaatje Prize, and was Blackwell’s Book of the Year. The Forty Rules of Love was chosen by the BBC among the 100 Novels that Shaped Our World. The Architect’s Apprentice was chosen for the Duchess of Cornwall’s inaugural book club, The Reading Room. Shafak holds a PhD in political science and she has taught at various universities in Turkey, the US and the UK, including St Anne’s College, Oxford University, where she is an honorary fellow. She also holds a Doctorate of Humane Letters from Bard College.

Shafak is a Fellow and a Vice President of the Royal Society of Literature. She was a member of Weforum Global Agenda Council on Creative Economy and a founding member of ECFR (European Council on Foreign Relations). An advocate for women’s rights, LGBTQ+ rights and freedom of expression, Shafak is an inspiring public speaker and twice TED Global speaker. Shafak contributes to major publications around the world and she was awarded the medal of Chevalier de l’Ordre des Arts et des Lettres. In 2017 she was chosen by Politico as one of the twelve people “who will give you a much needed lift of the heart”.

Shafak has judged numerous literary prizes including the PEN Nabokov prize and she has chaired the Wellcome Prize.
www.elifshafak.com

Sunjeev Sahota is the author of Ours Are the Streets and The Year of the Runaways, which was shortlisted for the 2015 Man Booker Prize, the International Dylan Thomas Prize and the Sunday Times Young Writer of the Year Award, and won the Encore Prize, the European Union Prize for Literature, and the South Bank Sky Arts Award. He was chosen as one of Granta‘s Best Young British Novelists in 2013. He lives in Sheffield.

Claire Armitstead is associate editor, culture for the Guardian. She presents the weekly Guardian books podcast and is a regular commentator on radio, and at live events across the UK and internationally.