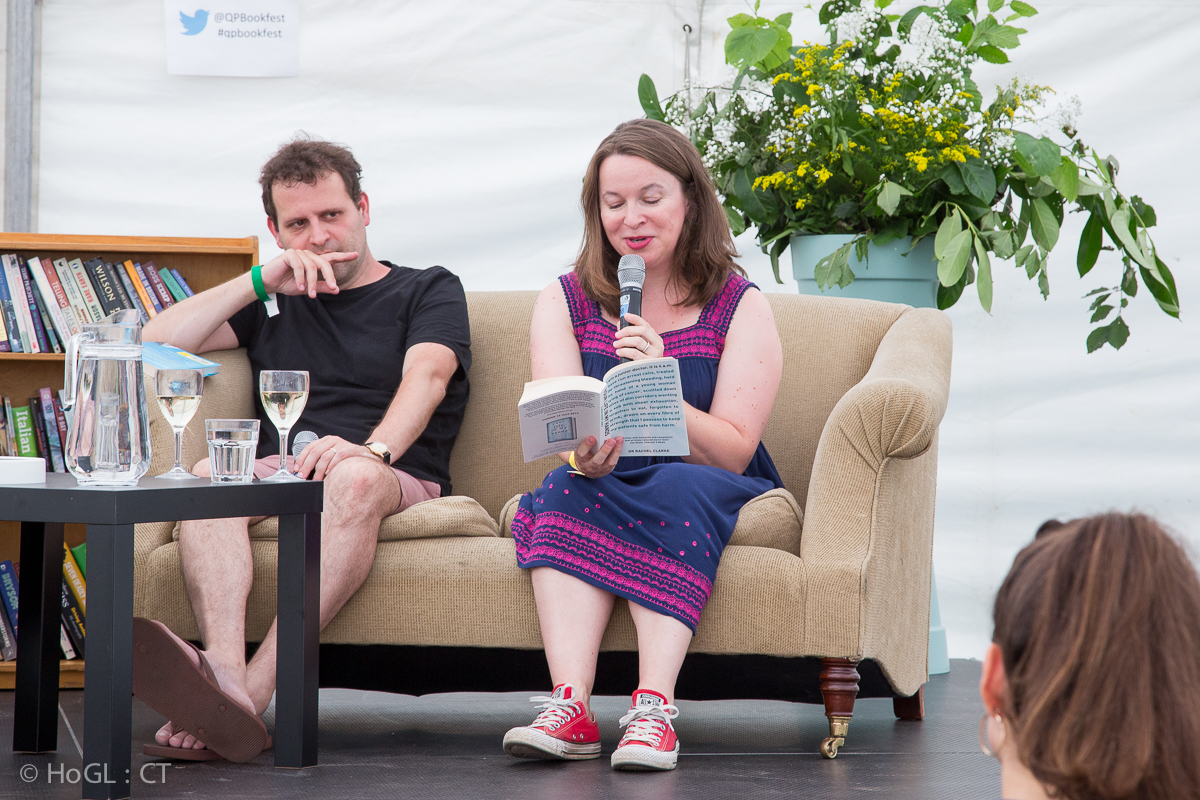 With the 70th birthday of the NHS in early July 2018, the debate over its future is high on the public agenda. Where next for this cherished institution? How much more money will it need? And how will it adapt to changing demographics?

Rachel Clarke, author of Your Life in My Hands

‘Writing with humanity and compassion that at times reduced me to tears.’

Adam Kay, bestselling author of This is Going to Hurt

‘Painfully funny. The pain and the funniness somehow add up to something entirely good, entirely noble and entirely loveable.’

Hugh Pym is a British journalist and author. A financial and political journalist by origin, he currently works for BBC News as its health editor. He has been reporting politics, economics, public spending and NHS finance for more than two decades. He was a correspondent for ITN and has co-authored several books including Inside The Banking Crisis. Hugh comes from a medical family – his father was a doctor, his brother has pursued a career in research, and his mother was a vet. The family joke was that the dog got more sympathy than anyone else who was feeling unwell.

Dr Rachel Clarke is a palliative care doctor and writer who lives in Oxfordshire with her husband and two children. Rachel has written for the Guardian, Sunday Times, New York Times, Independent, Telegraph, Prospect, BMJ, NEJM and Lancet. She has appeared on BBC Radio 4 Today, BBC Newsnight, Channel 4 News, BBC Woman’s Hour, ITV News and Sky News, among others. Her first book, the Sunday Times bestselling Your Life in My Hands, depicted life for a junior doctor on the NHS frontline. Rachel cares deeply about helping patients live the end of their lives as fully and richly as possible – and in the power of human stories to build empathy and inspire change.

Adam Kay is an award-winning writer and former non-award-winning junior doctor. His first book This is Going to Hurt: Secret Diaries of a Junior Doctor was a Sunday Times number one bestseller for over a year and has sold over 2.5 million copies. It has been translated into 37 languages and is winner of four National Book Awards, including Book of the Year, and will be a major new comedy drama for BBC/AMC starring Ben Whishaw. His second book Twas the Nightshift Before Christmas was an instant Sunday Times number one bestseller and sold over 500,000 copies in its first few weeks. His compilation Dear NHS raised over £250k for charity.